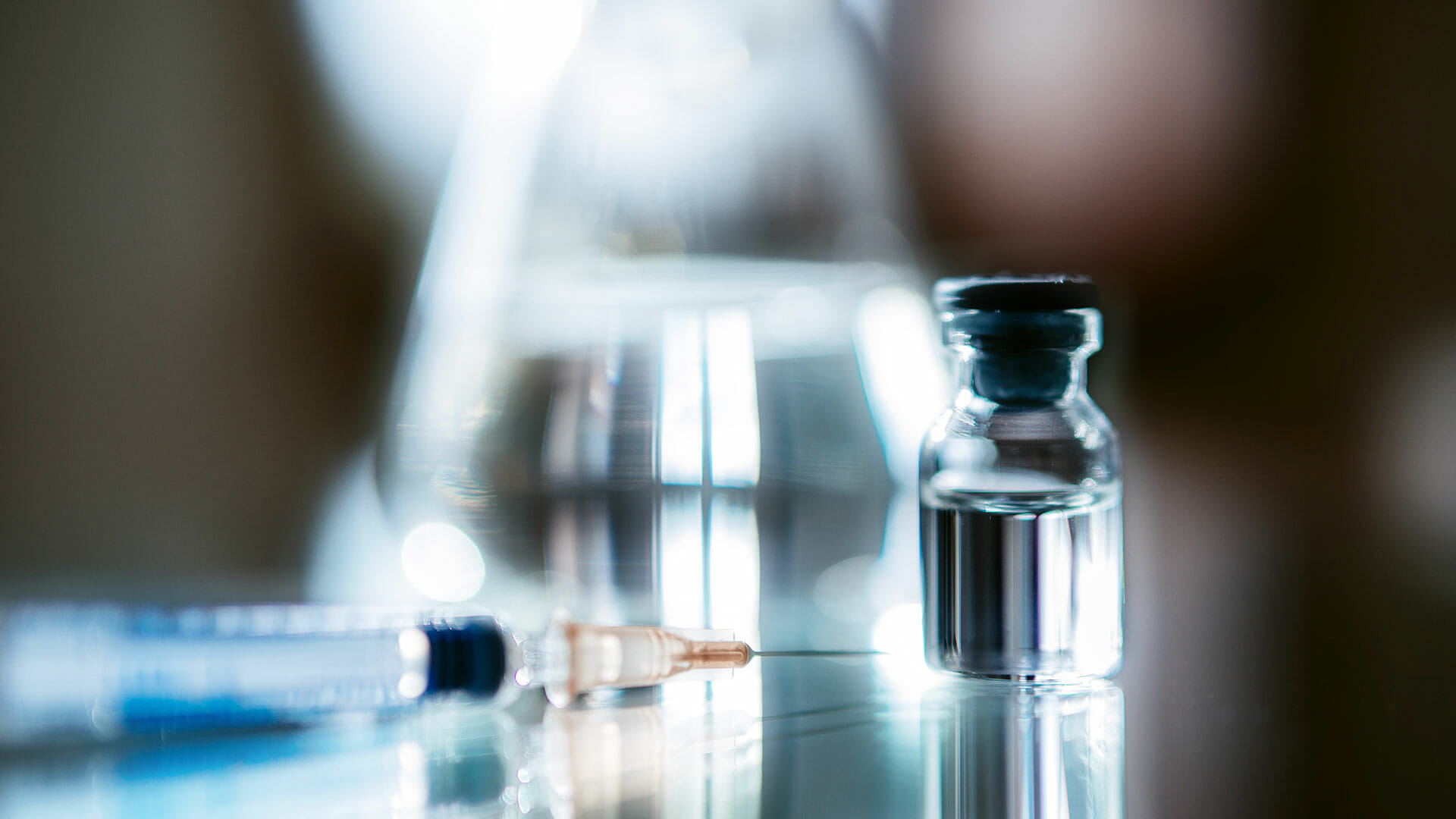 U.S. public health officials and physicians have been combating misconceptions about vaccine safety for over twenty years. They’ve had mixed success. Despite the fact that numerous studies have found no evidence to support the notion that vaccines cause autism and other chronic illnesses, a growing number of parents are refusing to vaccinate their children.

Researchers now link falling immunization rates to recent resurgences of vaccine-preventable diseases. In 2010, California saw 9,120 cases of whooping cough, more than any year since the whooping cough vaccine was introduced in the 1940s. Ten infants too young to be vaccinated died of whooping cough during the outbreak. The CDC warns that events like these will become more frequent and harder to control if vaccination rates continue to fall.

Research, however, shows that most of our biggest fears about vaccinations are unfounded. These eight major vaccine myths that research has shown to be baseless:

The widespread fear that vaccines increase risk of autism originated with a 1997 study published by Andrew Wakefield, a British surgeon. The article was published in The Lancet, a prestigious medical journal, suggesting that the measles, mumps, rubella (MMR) vaccine was increasing autism in British children.

The paper has since been completely discredited due to serious procedural errors, undisclosed financial conflicts of interest, and ethical violations. Andrew Wakefield lost his medical license and the paper was retracted from The Lancet.

Nonetheless, the hypothesis was taken seriously, and several other major studies were conducted. None of them found a link between any vaccine and the likelihood of developing autism.

Today, the true causes of autism remain a mystery, but to the discredit of the autism-vaccination link theory, several studies have now identified symptoms of autism in children well before they receive the MMR vaccine. And even more recent research provides evidence that autism develops in utero, well before a baby is born or receives vaccinations.

Infant immune systems are stronger than you might think. Based on the number of antibodies present in the blood, a baby would theoretically have the ability to respond to around 10,000 vaccines at one time. Even if all 14 scheduled vaccines were given at once, it would only use up slightly more than 0.1% of a baby’s immune capacity. And scientists believe this capacity is purely theoretical. The immune system could never truly be overwhelmed because the cells in the system are constantly being replenished. In reality, babies are exposed to countless bacteria and viruses every day, and immunizations are negligible in comparison.

Though there are more vaccinations than ever before, today’s vaccines are far more efficient. Small children are actually exposed to fewer immunologic components overall than children in past decades.

In some cases, natural immunity — meaning actually catching a disease and getting sick– results in a stronger immunity to the disease than a vaccination. However, the dangers of this approach far outweigh the relative benefits. If you wanted to gain immunity to measles, for example, by contracting the disease, you would face a 1 in 500 chance of death from your symptoms. In contrast, the number of people who have had severe allergic reactions from an MMR vaccine, is less than one-in-one million.

People have concerns over the use of formaldehyde, mercury or aluminum in vaccines. It’s true that these chemicals are toxic to the human body in certain levels, but only trace amounts of these chemicals are used in FDA approved vaccines. In fact, according to the FDA and the CDC, formaldehyde is produced at higher rates by our own metabolic systems and there is no scientific evidence that the low levels of this chemical, mercury or aluminum in vaccines can be harmful. See section III of this guide to review safety information about these chemicals and how they are used in vaccines.

Myth #5: Better hygiene and sanitation are actually responsible for decreased infections, not vaccines.

One example is measles in the United States. When the first measles vaccine was introduced in 1963, rates of infection had been holding steady at around 400,000 cases a year. And while hygienic habits and sanitation didn’t change much over the following decade, the rate of measles infections dropped precipitously following the introduction of the vaccine, with only around 25,000 cases by 1970. Another example is Hib disease. According to CDC data, the incidence rate for this malady plummeted from 20,000 in 1990 to around 1,500 in 1993, following the introduction of the vaccine.

Myth #6: Vaccines aren’t worth the risk.

Despite parent concerns, children have been successfully vaccinated for decades. In fact, there has never been a single credible study linking vaccines to long term health conditions.

As for immediate danger from vaccines, in the form of allergic reactions or severe side effects, the incidence of death are so rare they can’t even truly be calculated. For example, only one death was reported to the CDC between 1990 and 1992 that was attributable to a vaccine. The overall incidence rate of severe allergic reaction to vaccines is usually placed around one case for every one or two million injections.

Myth #7: Vaccines can infect my child with the disease it’s trying to prevent.

Vaccines can cause mild symptoms resembling those of the disease they are protecting against. A common misconception is that these symptoms signal infection. In fact, in the small percentage (less than 1 in one million cases) where symptoms do occur, the vaccine recipients are experiencing a body’s immune response to the vaccine, not the disease itself. There is only one recorded instance in which a vaccine was shown to cause disease. This was the Oral Polio Vaccine (OPV) which is no longer used in the U.S. Since then, vaccines have been in safe use for decades and follow strict Food and Drug Administration (FDA) regulations.

Myth #8: We don’t need to vaccinate because infection rates are already so low in the United States.

Thanks to “herd immunity,” so long as a large majority of people are immunized in any population, even the unimmunized minority will be protected. With so many people resistant, an infectious disease will never get a chance to establish itself and spread. This is important because there will always be a portion of the population – infants, pregnant women, elderly, and those with weakened immune systems – that can’t receive vaccines.

But if too many people don’t vaccinate themselves or their children, they contribute to a collective danger, opening up opportunities for viruses and bacteria to establish themselves and spread.

Not to mention, as the Centers for Disease Control (CDC) warn, international travel is growing quickly, so even if a disease is not a threat in your country, it may be common elsewhere. If someone were to carry in a disease from abroad, an unvaccinated individual will be at far greater risk of getting sick if he or she is exposed.

Vaccines are one of the great pillars of modern medicine. Life used to be especially brutal for children before vaccines, with huge portions being felled by diseases like measles, smallpox, whooping cough, or rubella, to name just a few. Today these ailments can be completely prevented with a simple injection.

So as science continues to advance and tackle new challenges, people should not forget how many deaths and illnesses vaccines have prevented, and how they continue to protect us from potentially devastating forms of infectious disease.

In other words, get your vaccines. Keep your family safe. Ignorance kills.

Call Us Now
US Vaccine Law is a National Vaccine Injury Law Firm.